Had the opportunity to go to Glamorgan Brewing Company in Llantrisant with other members of CAMRA Carmarthen.  This was an early morning start, had to have breakfast to line the stomach after all!

We left Carmarthen at 10:45 am and arrived at the Brewery just after 12pm.  We had a very quick tour and welcome speech before we were shown the bar area.  They had on tap for us Cwrw Gorslas and Jemima’s Pitchfork, they were also trying out a Welsh Lager. 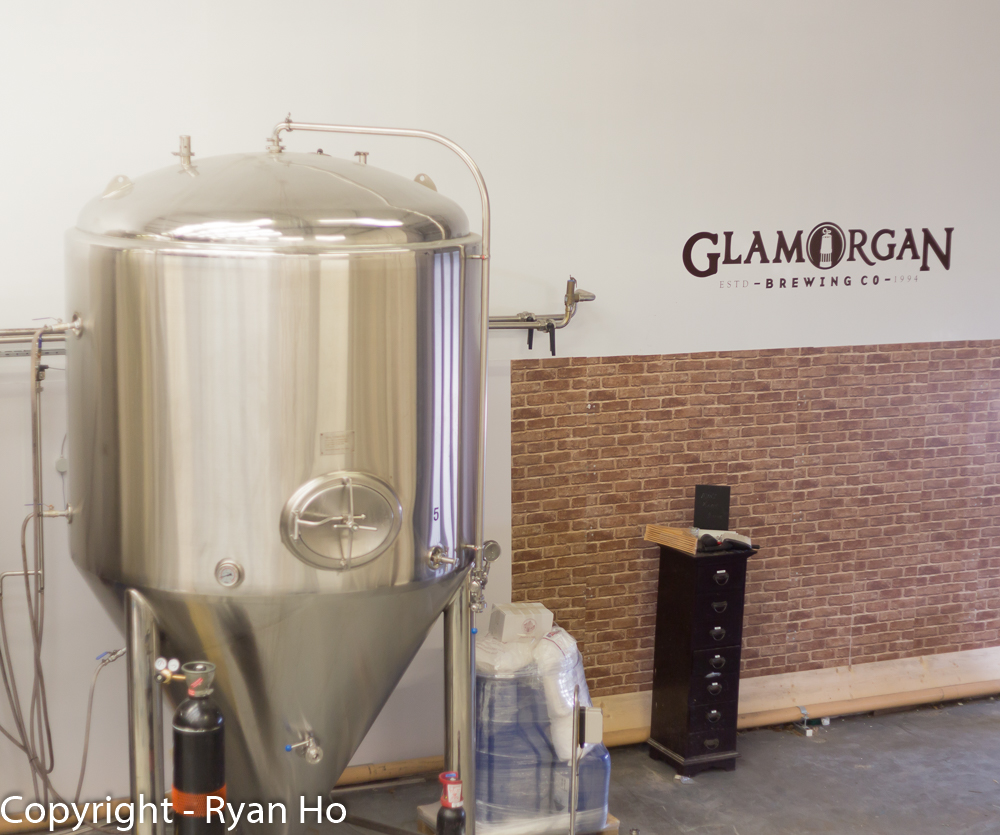 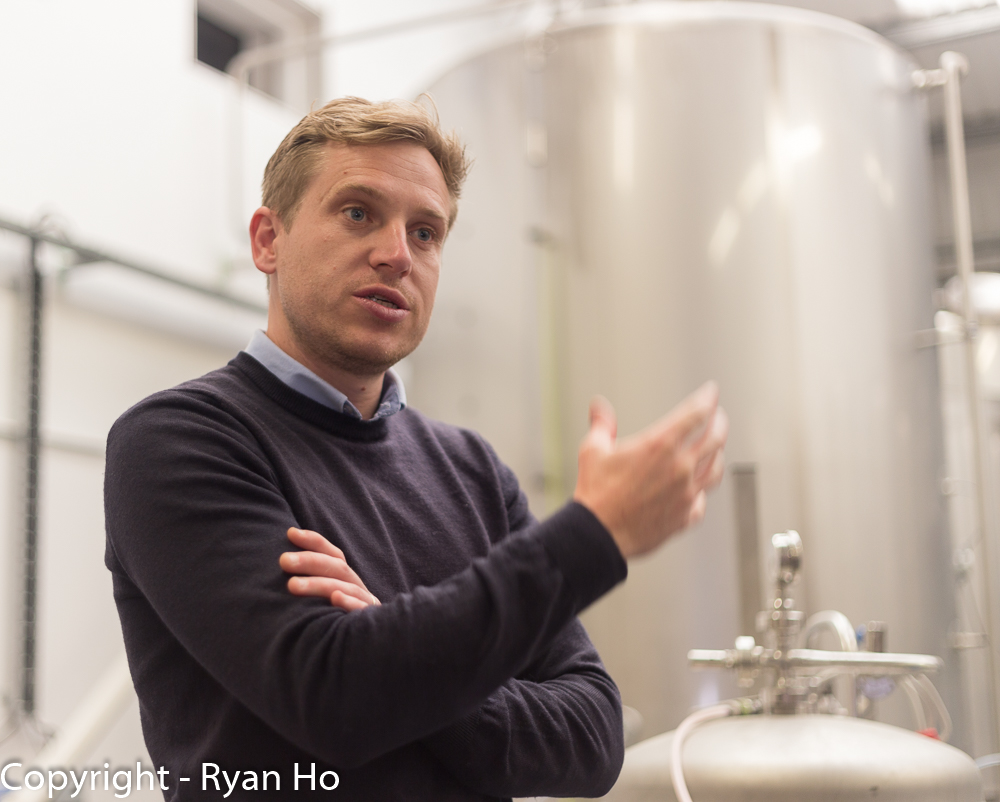 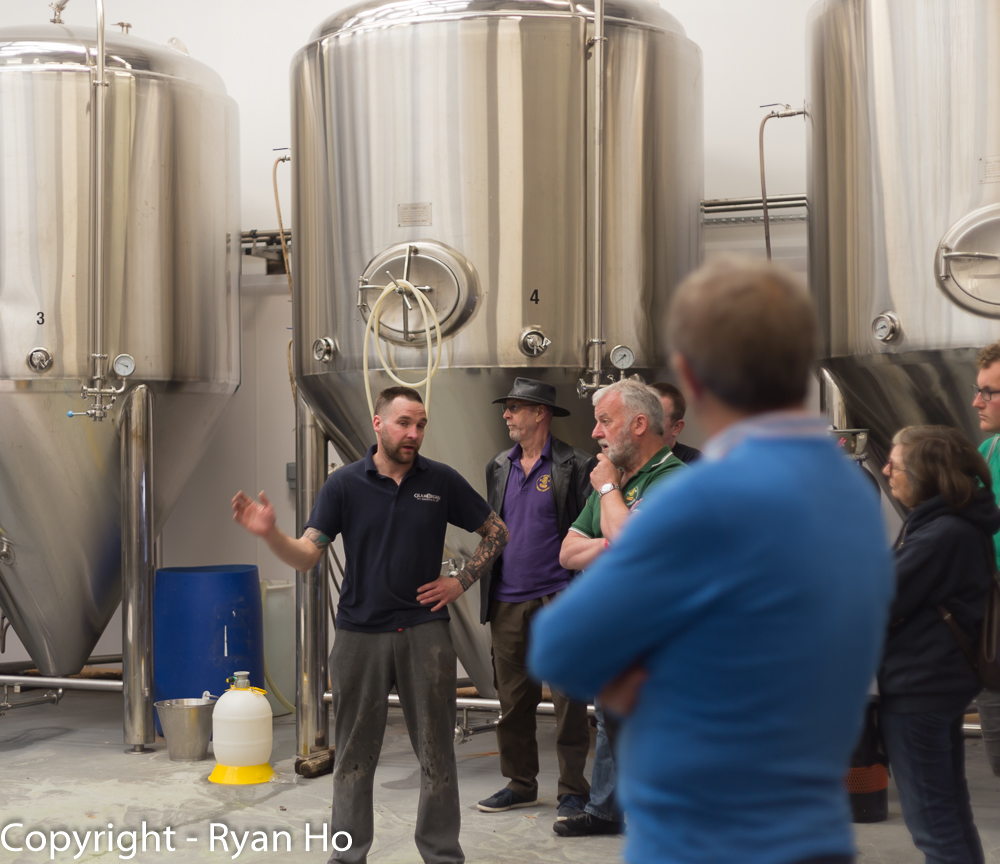 Upstairs they had the bar area complete with couches, pool table, and large screen projector!  For the next two hours we sampled Glamorgan Brewing 🙂 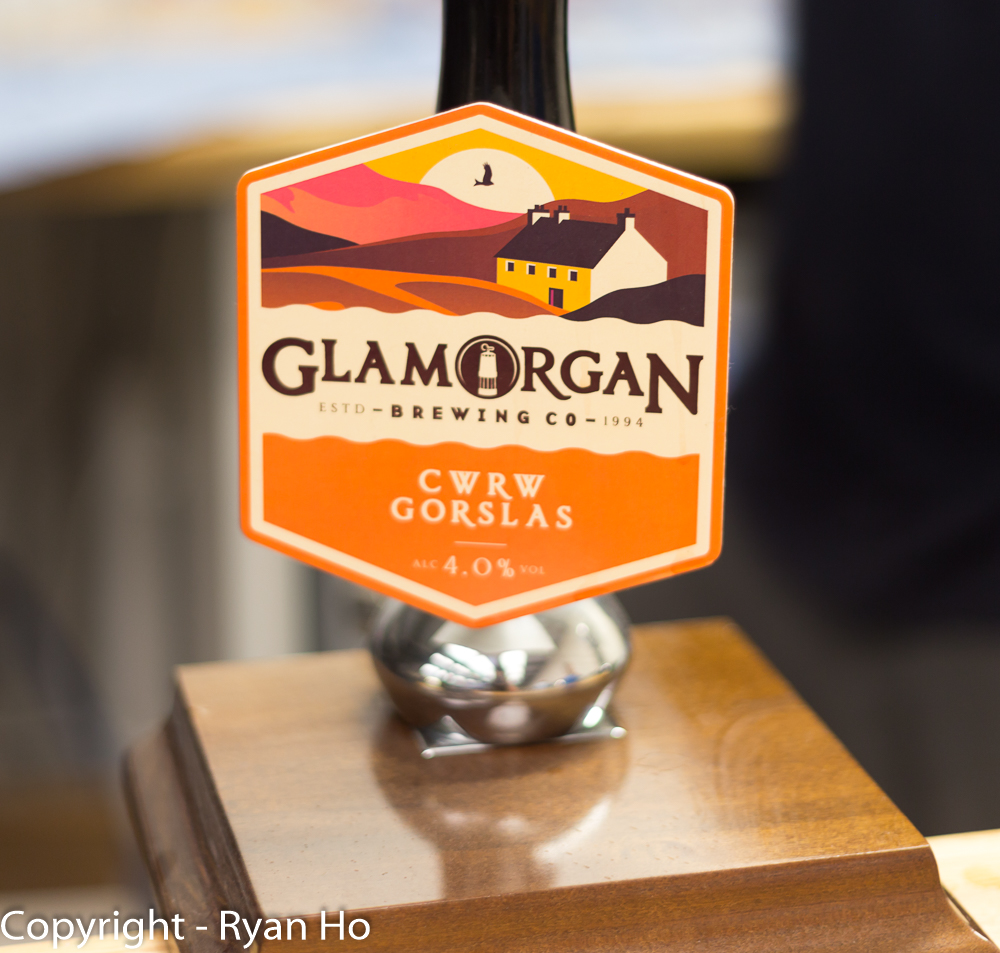 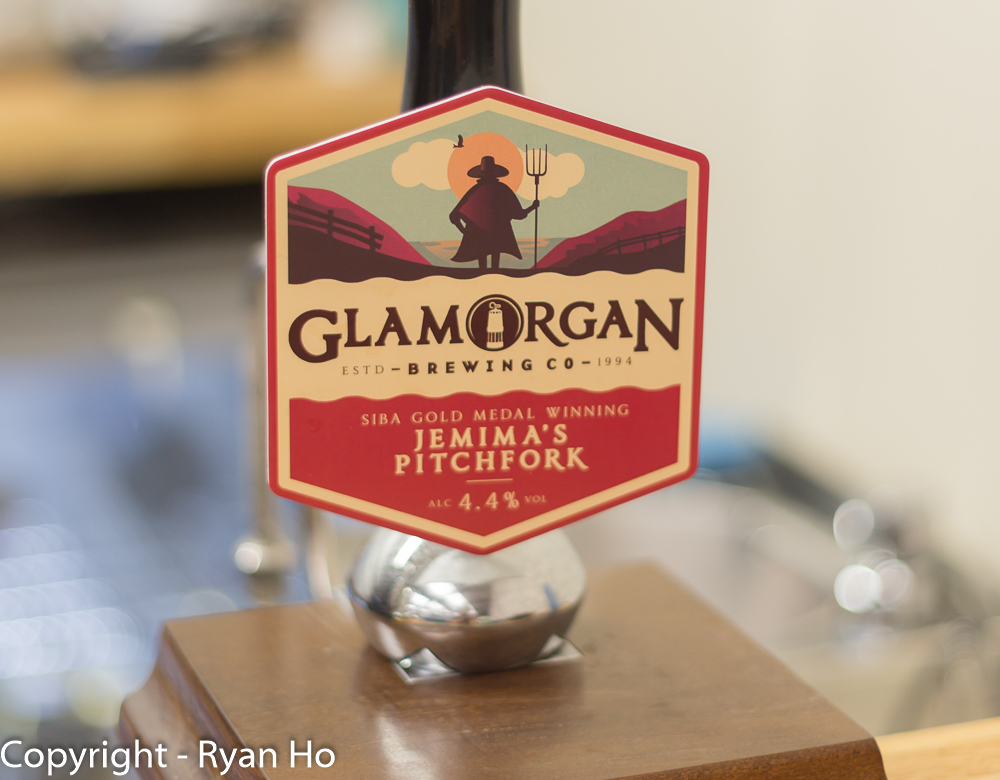 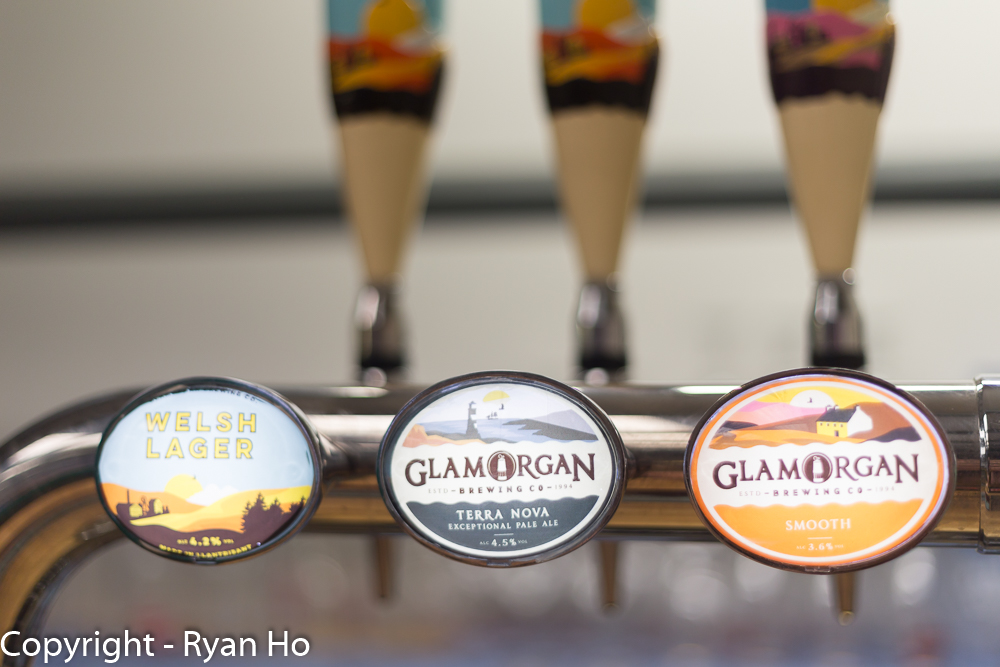 I enjoyed the Cwrw Gorslas the most and I’d say it went down very well with the rest of our group. 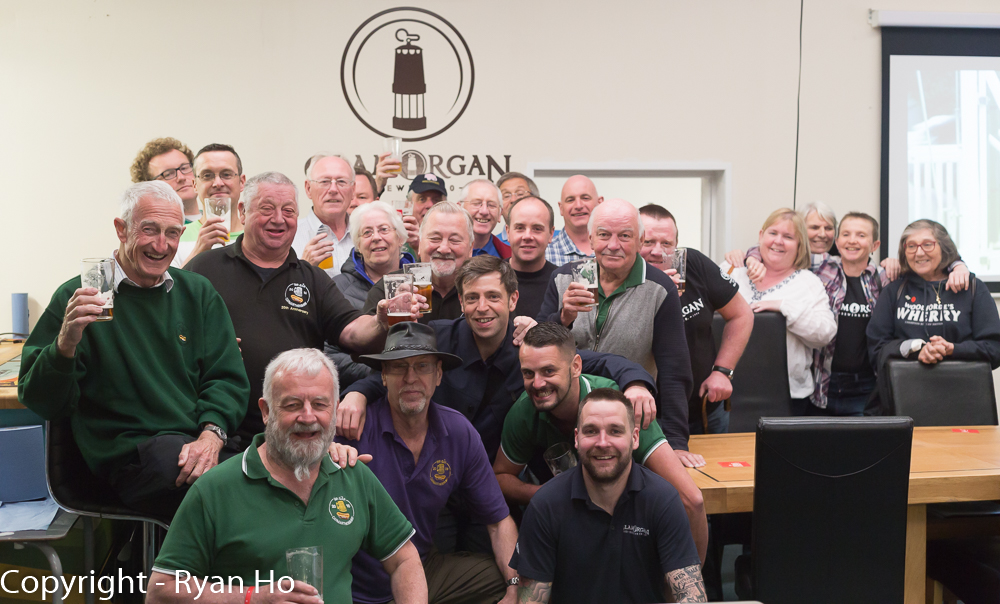 After two hours of sampling we had to leave and we went to the Pencelli Arms for a buffet and a few more beers.  Funnily enough this pub also had Glamorgan Brewing beers on tap!  They also had some Rebel Brewing beers too.  Following the buffet the coach driver suggested a pub on the way home; it would have been rude not to stop.

We got back to Carmarthen around 6:30 or so and had my arm twisted into having another pint, Hobgoblin this time, at the Stag and Pheasant.  By that time I was hungry and it was off for a kebab and then home.  I shared a few chips with Mr Bug 🙂