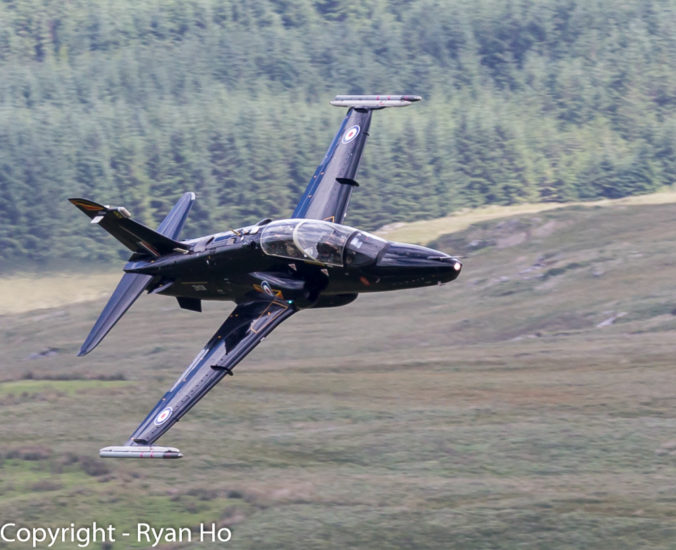 2nd Trip to the Mach Loop this year

Went up to the Mach Loop again yesterday for the day.  Definitely went better than the near blank we had in May.  The morning started off with a few Hawk passes and then an A400 came through the loop.  I’ve heard it’s a ‘big’ aircraft, but wasn’t quite ready for how big it actually is; I was surprised that it fit through the valley.  After the A400 we had some more Hawks and then I finally saw some Typhoons go through the loop and closely followed by a fully swept Tornado.  It was a day of first yesterday, I’ve seen numerous Tornados through the loop but never one swept, they make a great noise as they go through.  We had plenty more Hawks go through and at one point we were almost bored of Hawks and were hoping for something else.  That something else did go through, but it wasn’t quite as grand as we had hoped – it was a little prop plane that went through quite high above the loop.

Photos below – click on them to see larger versions.

END_OF_DOCUMENT_TOKEN_TO_BE_REPLACED 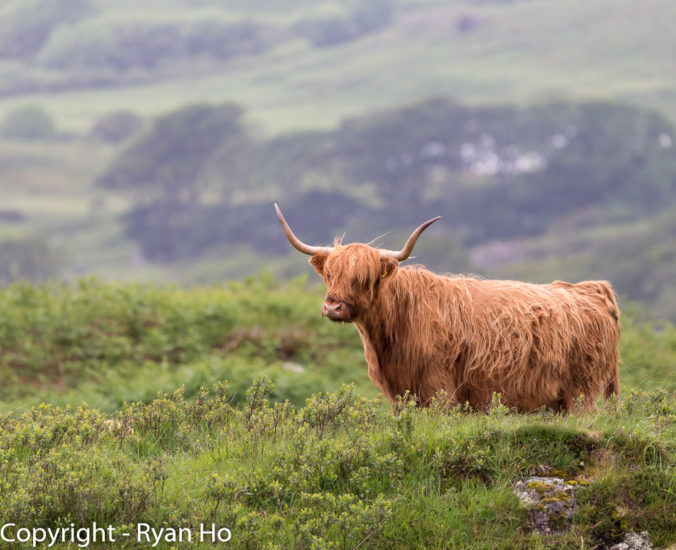 Holiday Part 2 – The Isle of Mull

After Croft we made our way up to Oban where we would catch the ferry to the Isle of Mull, it was about a 5 hour drive so not something we wanted to do following an all day shoot and our ferry was not until the following day.  We decided to head to the Lake District for the night and then we would drive up in the morning.  As with all plans, they look good on paper.  What we had to contend with was torrential rain and high gusts of wind.

It was raining at the campsite when we arrived so we went to the on-site restaurant in the hope that the rain would stop/lessen by the time we finished…we weren’t so lucky.  We put up the two small tents and it took a while as we had to hide from showers and stop the tents from blowing away while putting them up.  We got there in the end!  I wasn’t convinced that I was going to have a good sleep as I saw lighting strikes in the distance and quite possibly heard some thunder!  Fortunately, we survived and packed up the tents after a cooked breakfast 🙂

END_OF_DOCUMENT_TOKEN_TO_BE_REPLACED 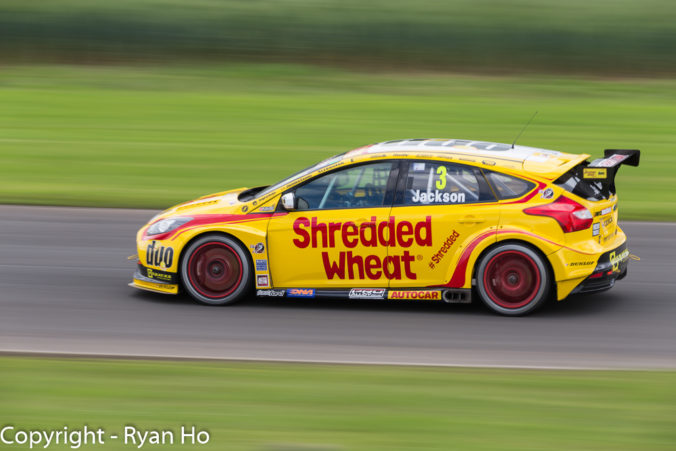 Yes, I’ve been on holiday again!  This time I started by going to Croft Circuit to cover the British Touring Car Championship.  There was also the Ginetta SuperCup, Ginetta Juniors, Renault UK Clio Cup, and the F4 British Championship being raced.

I was there for the Saturday qualifying and races, but managed to miss the 12 car pile up in the BTCC by a few seconds.  I was at that corner, but as nothing was happening there I moved around and typically I missed all the action.  Luckily all of the injured are alive and relatively well.  I quite enjoyed trying to pan race cars and at one point on the Sunday I got to the point were I was panning at 1/50th of a second and actually getting some shots in focus and sharp.

Below is a selection of images from the day.  I took well over a thousand and I imagine that’s the normal for the pros who are track side.

END_OF_DOCUMENT_TOKEN_TO_BE_REPLACED 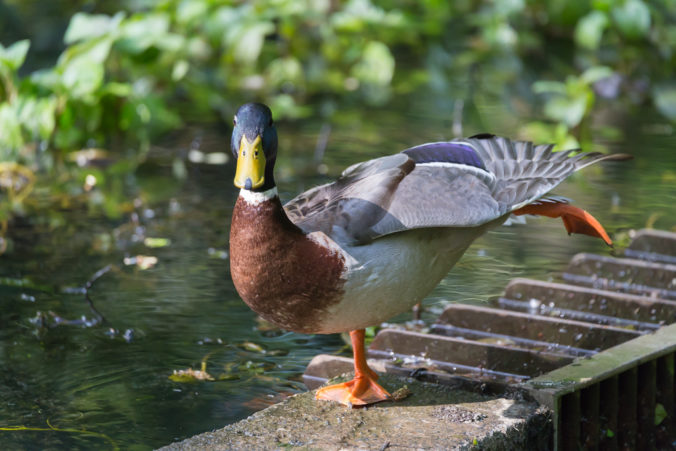 Deciding to take advantage of the decent weather today I went to the local reservoir to photograph some of the local wildlife.