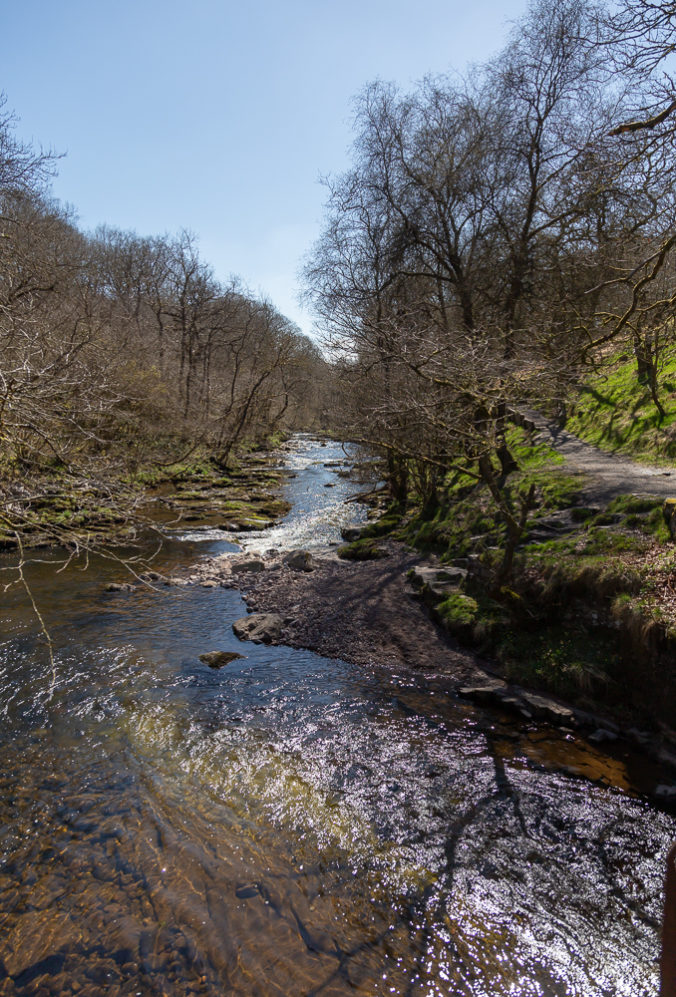 Took a trip to the waterfalls for a walk with Bug and snapped a few pics while I was there.  It was midday so not the best light for photography, although on saying that it was a stunning day.

END_OF_DOCUMENT_TOKEN_TO_BE_REPLACED

Second Herc that went through the loop

The Loonies go to the Mach Loop in February!

25th February 2016 / RnyHo / Comments Off on The Loonies go to the Mach Loop in February!

Yes, one of us had the great idea of going up to Dolgellau in North Wales in the middle of February to camp and photograph at the Mach Loop.  I won’t lie, I had my doubts that the weather might be against us, especially as it was showing heavy rain in the forecast.

END_OF_DOCUMENT_TOKEN_TO_BE_REPLACED

Walk along Newport Bay in Pembrokeshire

Saturday was forecast as a good day to get out and enjoy the weather so I took Bug to Newport Bay in Pembrokeshire to walk a section of the Pembrokeshire Coastal Path.  I parked in the Long Street car park and walked westward along the coast.  I went in the afternoon and the light wasn’t the best for taking photos, but the weather was nice and warm for a good walk.  There were plenty of people out and about in Newport and Bug luckily ignored most of them and their dogs.  We walked and walked and eventually stumbled across a secluded beach with only two other people on it.  I let Bug off the lead for a quick paddle then put him back on the lead while I had a snack.  I didn’t want Bug pestering the old couple, or splashing them with water!  After my snack Bug was back in the water fetching stones I had thrown for him.  The water in Newport must be special because the rocks Bug brought back to me were always bigger than the last stone I threw!

View of Newport Bay in Pembrokeshire

Bug making faces for the camera

Bug in the pool

No idea what this thing is